Here is the preliminary parts list for the Physical Equalizer. I will be updating this post within the next weeks as I start confirming the sensors and circuit I will be using.

Here is the first version of the sensor enclosure for the FSR sensors used in the second built of the Physical Equalizer. For now, it is an assembly of 3 parts. The over all size is : 3″ x 3″ x 0.79″. The tests will show us if this is too small, which is most likely to be). 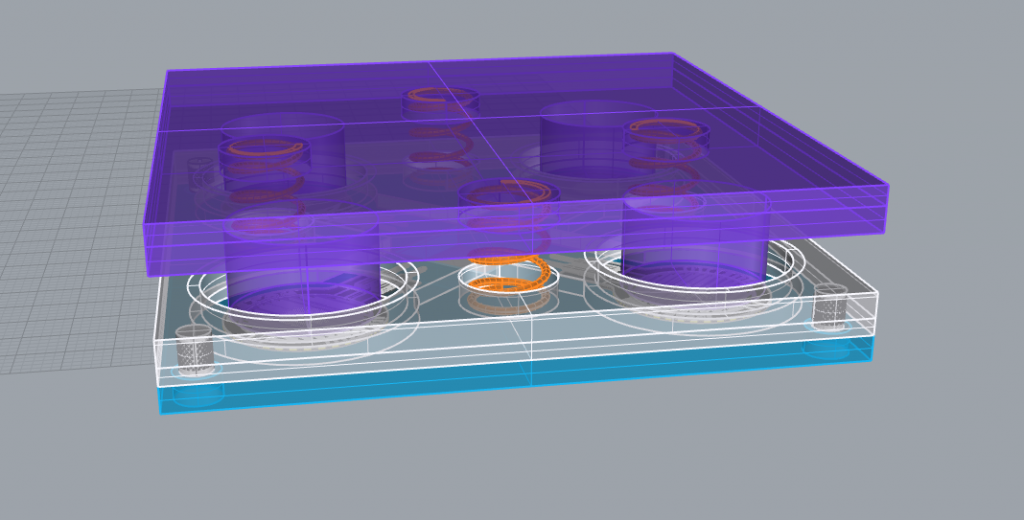 There is a bottom part that has 4 holes for the screws and on center hole for the wires that will connect the sensors to the main board. 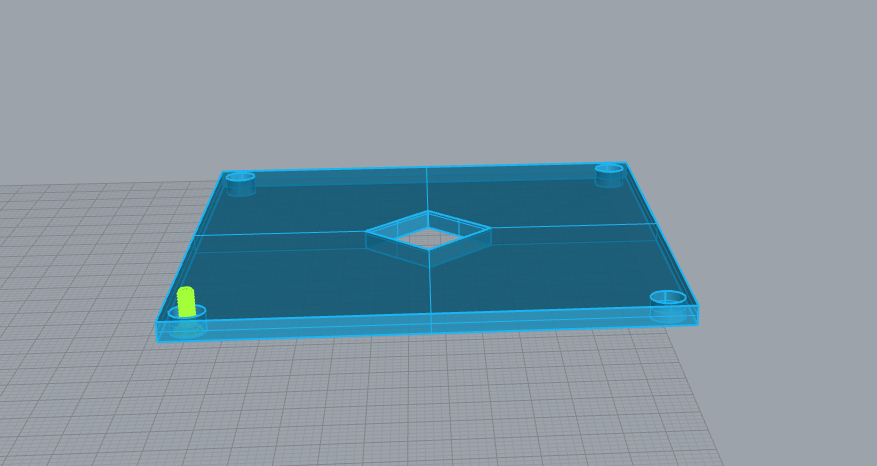 Then there are the sensors.

On top of that, there is a middle part that is fixed to the bottom part with screws. 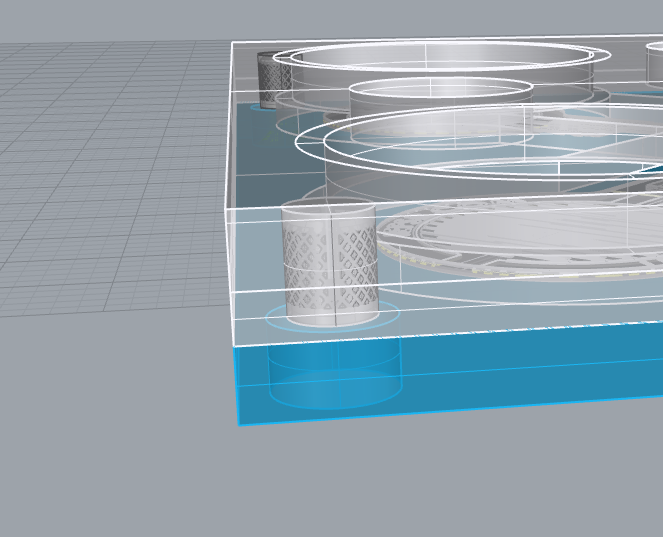 There is space so the sensors can fit in between the parts. 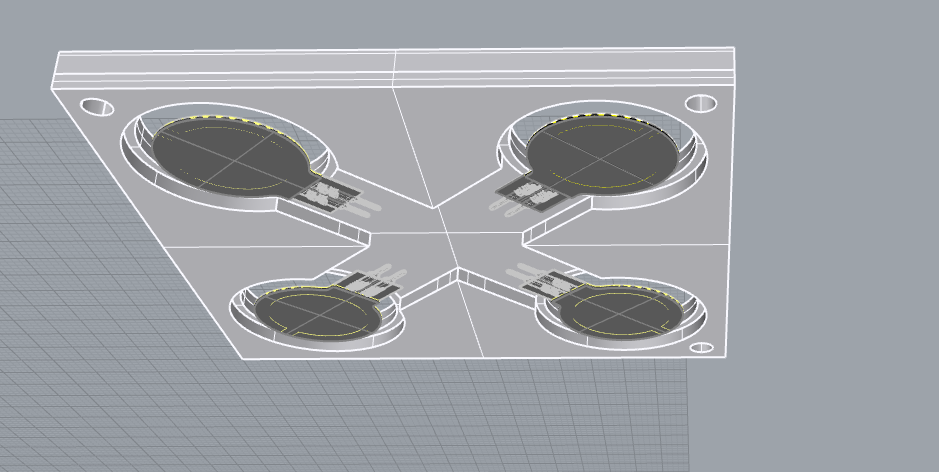 On top of those two, there are 4 small springs. Their goal is to maintain the top part weight at its minimal on the sensors when there is no blocks on top of the sensors. 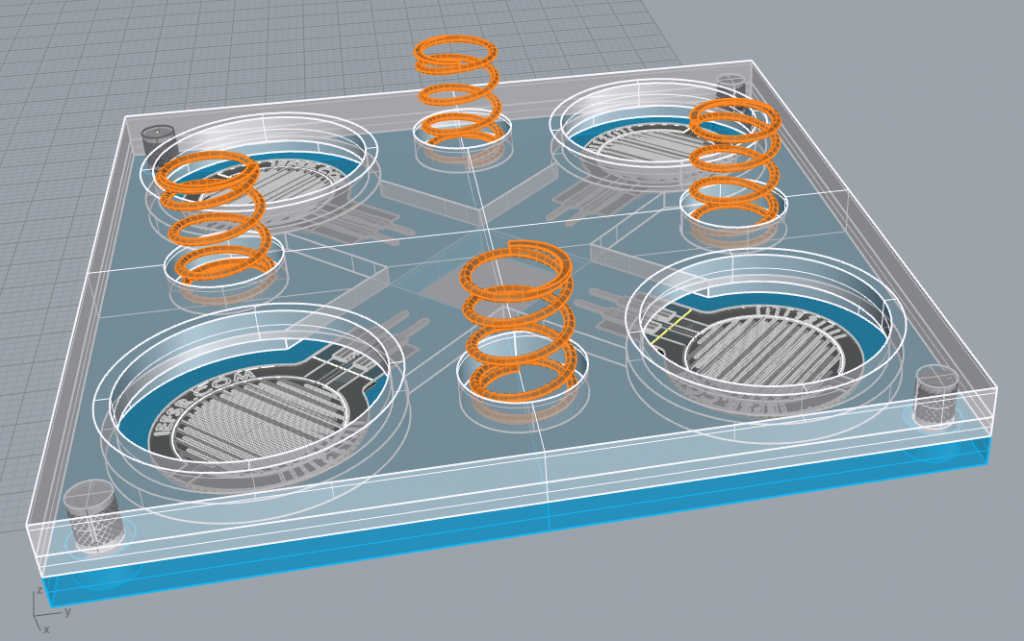 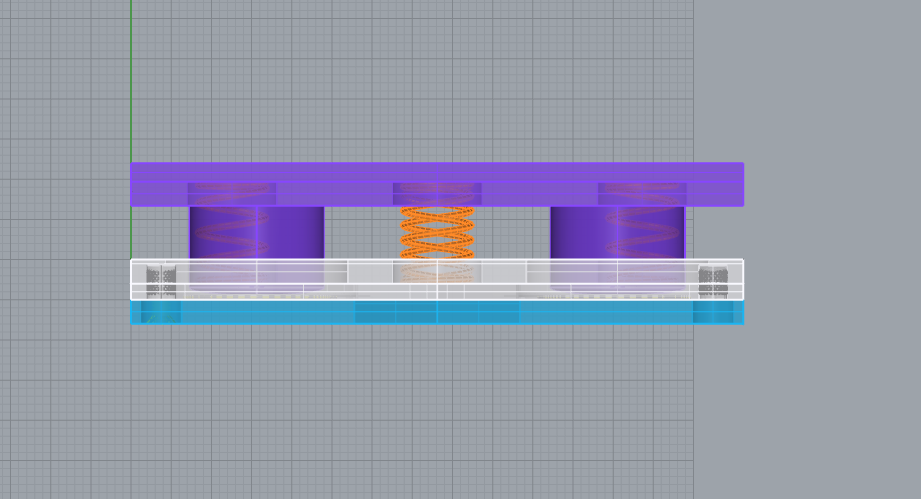 I made a simple processing/Arduino serial communication to test the part and it worked well. 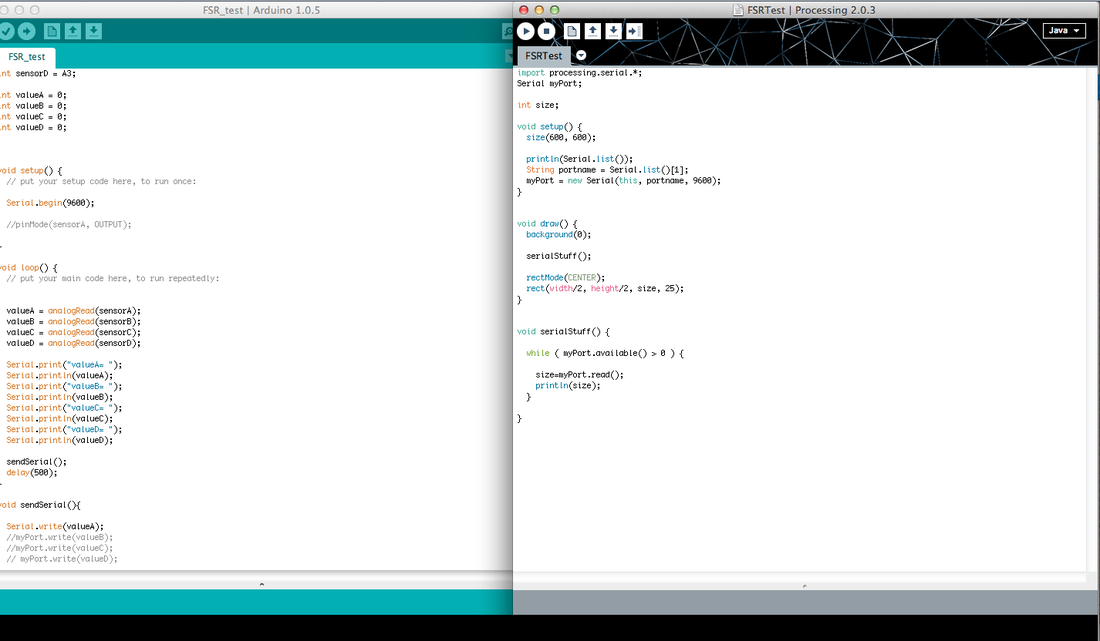 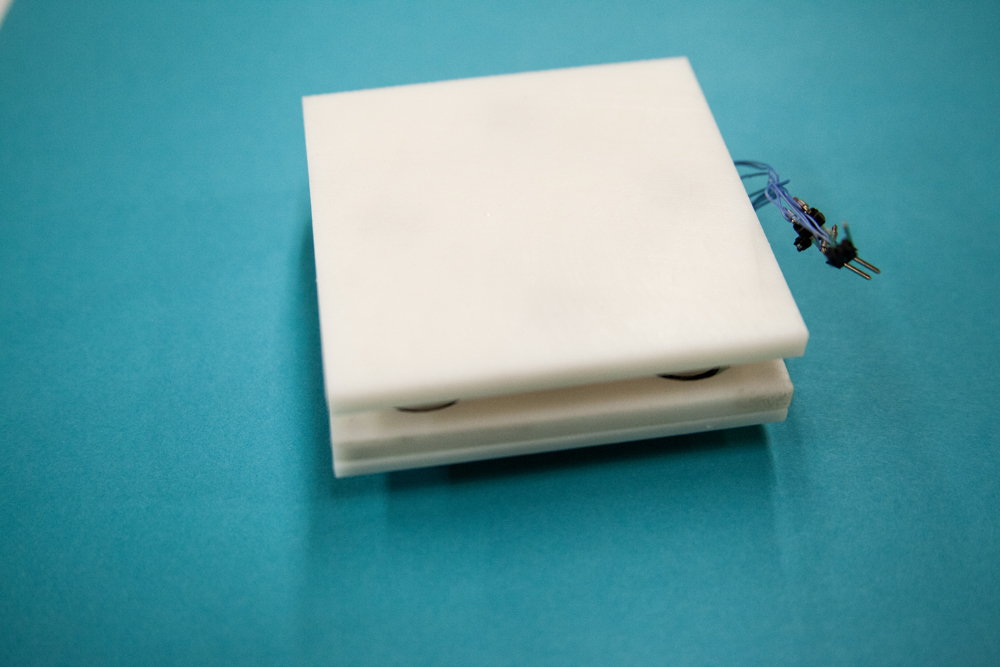 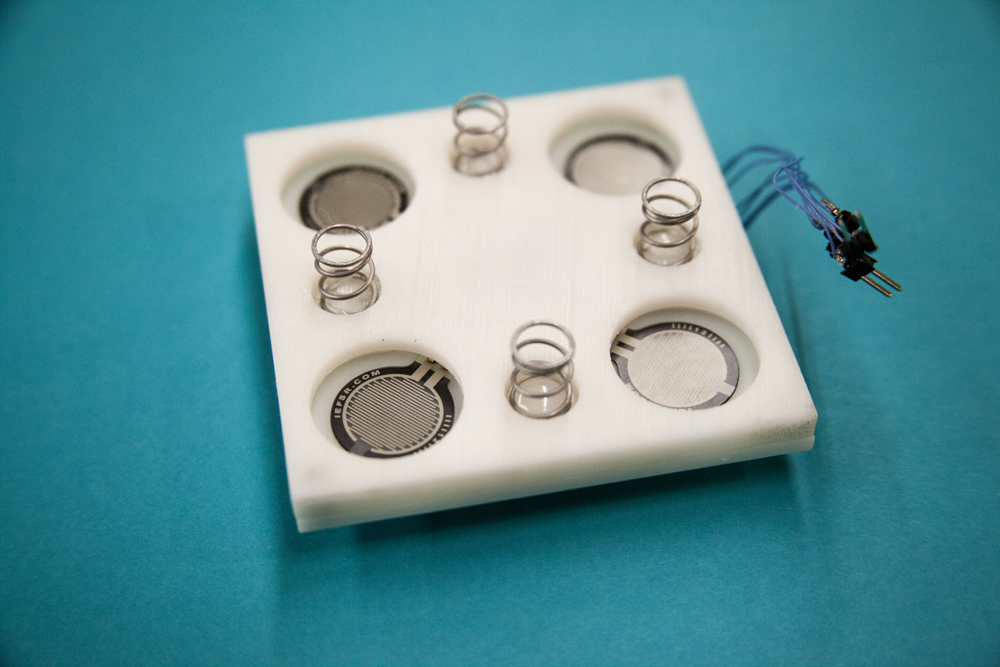 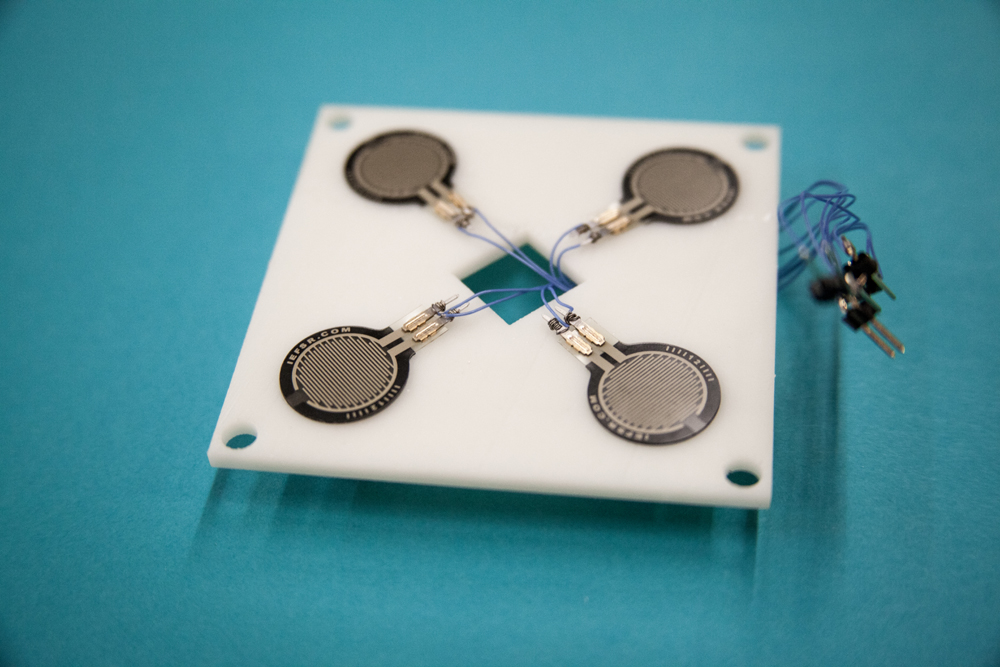 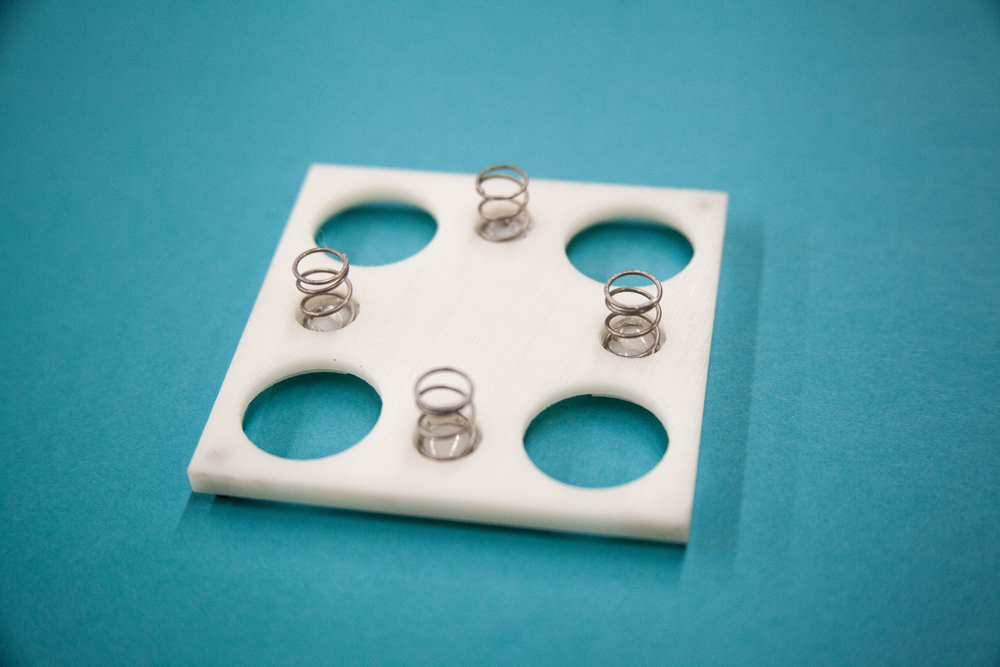