I wanted to create a blanket made of etched acrylic pieces. On those pieces I would be etch a pattern and be glued a fabric canvas.

Research
I was inspired by old fabric patterns from the 16th, 17th, 18th and 19th centuries. We could see some of them at this MET exhibition Interwoven Globe, The Worldwide Textile Trade 1500-1800. I contacted the Museum to ask if I could base this work on one piece from the exhibition. I also contacted the FIT Museum and asked for an academic research appointment. I wanted to use a real pattern for the first prototype. 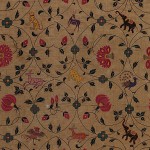 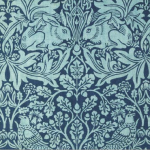 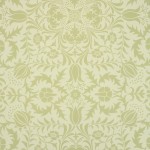 I transfered the patterns in illustrator to create vector files. 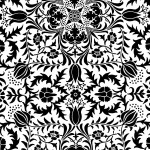 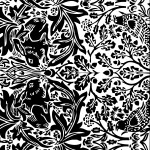 Laser cutter tests
To draw the textile pattern on the plexis, we have to use the Raster mode. It “etches” the program on the material. Here are the settings I tried. They ended up being all similar. 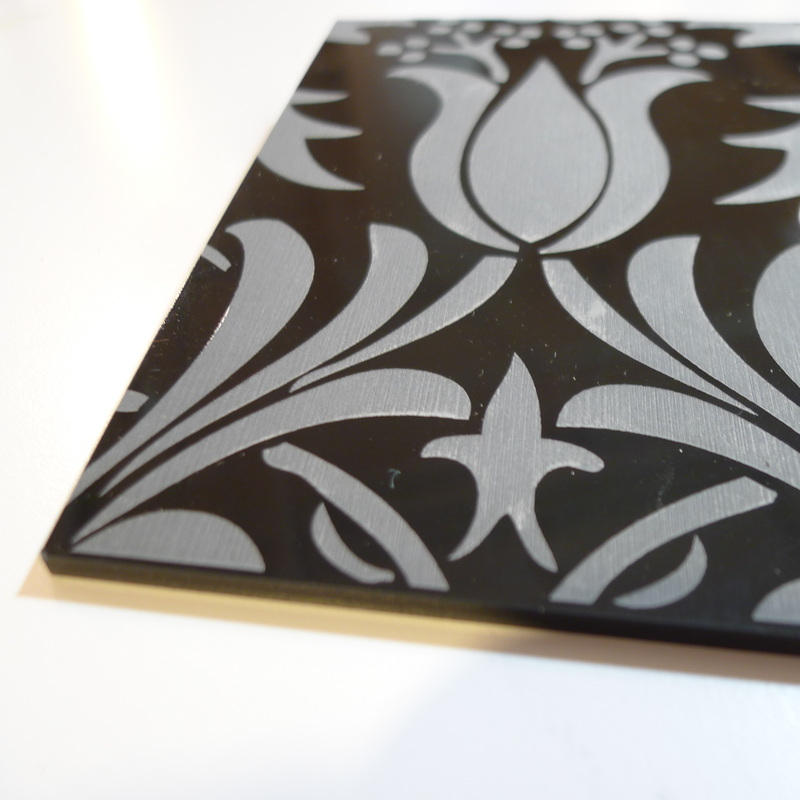 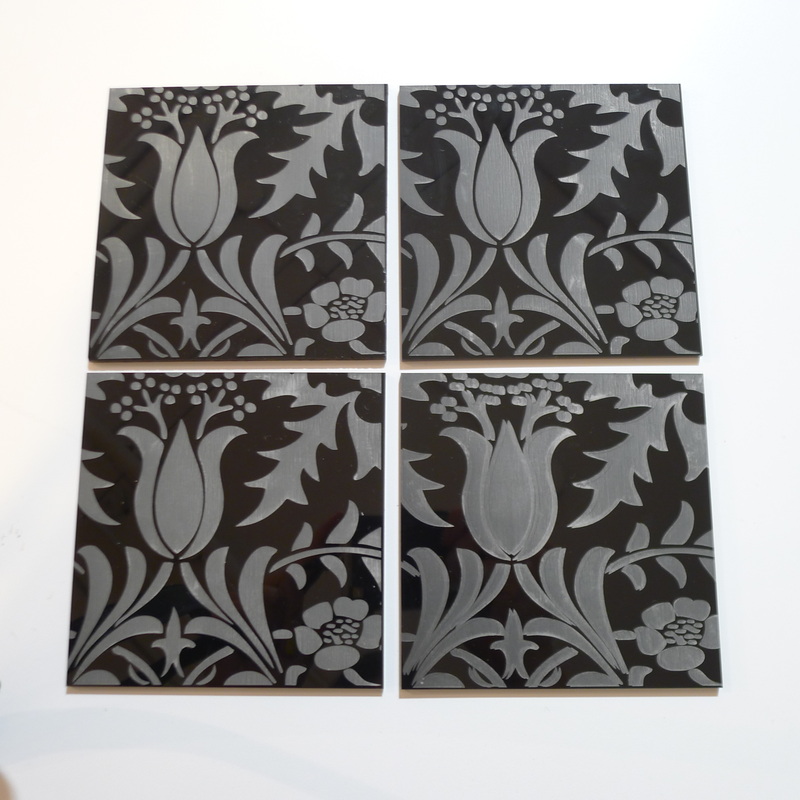 After the rastering tests I previously did, I decided to go with 1/16 plexis. The rastering cannot go very deep, so if I use thinner plexis, the contrast seems more apparent.

The problem was then that thin plexis reacts very strongly to the heat of the laser cutter. I tried rastering a full sheet of 12×12, but it bent half way through. So when the laser cutter reached the last quarter of the sheet, it was not flat anymore and the laser head hit it. So I stop the job. I then tried to raster smaller sheets, 6×6 inches. If I raster a section of 6×6 in the middle of the sheet, it is fine. It does not bend nor brakes. But I I do it at the corner of the sheet, it brakes very easily as you can see: 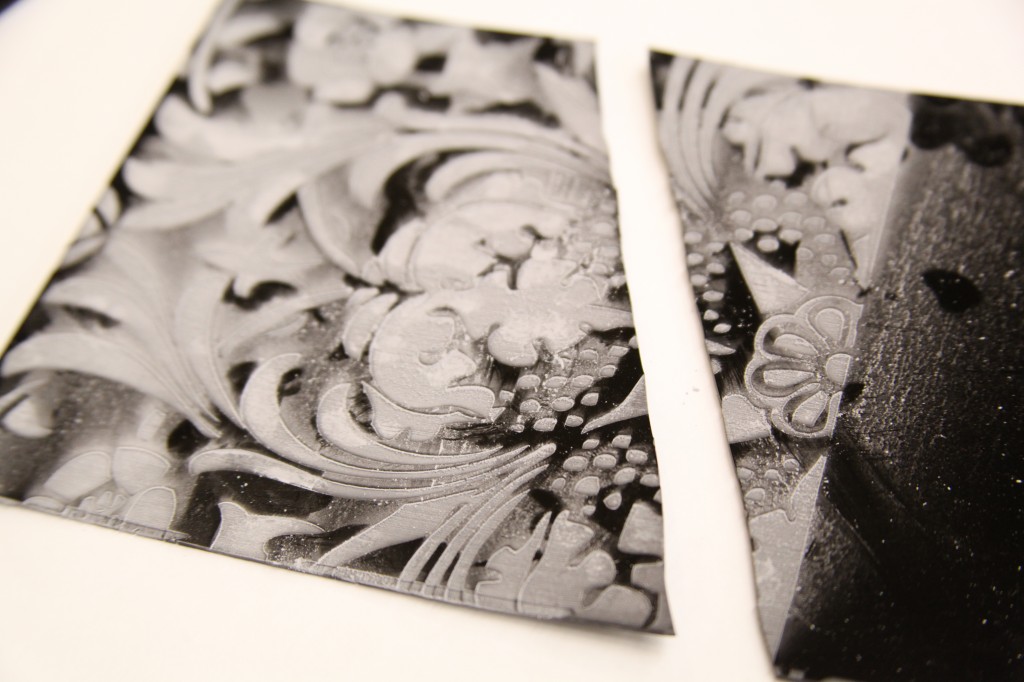 So I did several jobs, separating the 12×12 pattern into small parts.  I wanted to make sure the plexis would stay flat because I wanted to cut it into small pieces after the rastering. I made some attempts, until I realized I could totally cut BEFORE I raster! So, the part of plexis that I raster, is smaller, and does not suffer from the heat when the laser is on another part. So that worked, as you can see: 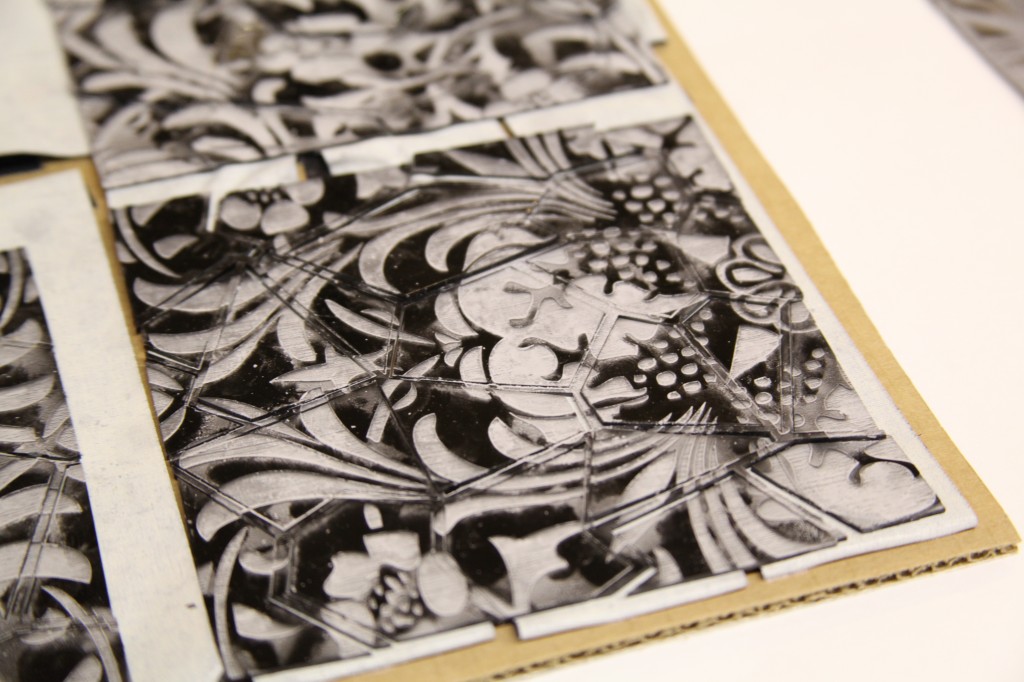 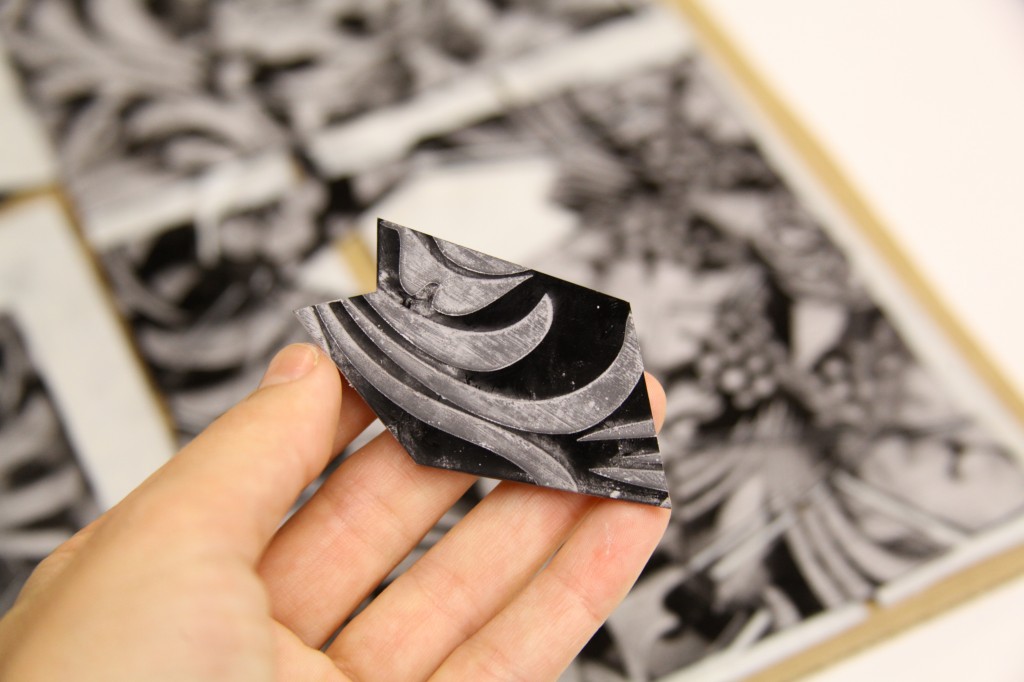 Then, I glued those parts on a 12×12 piece of fabric that I prepare. 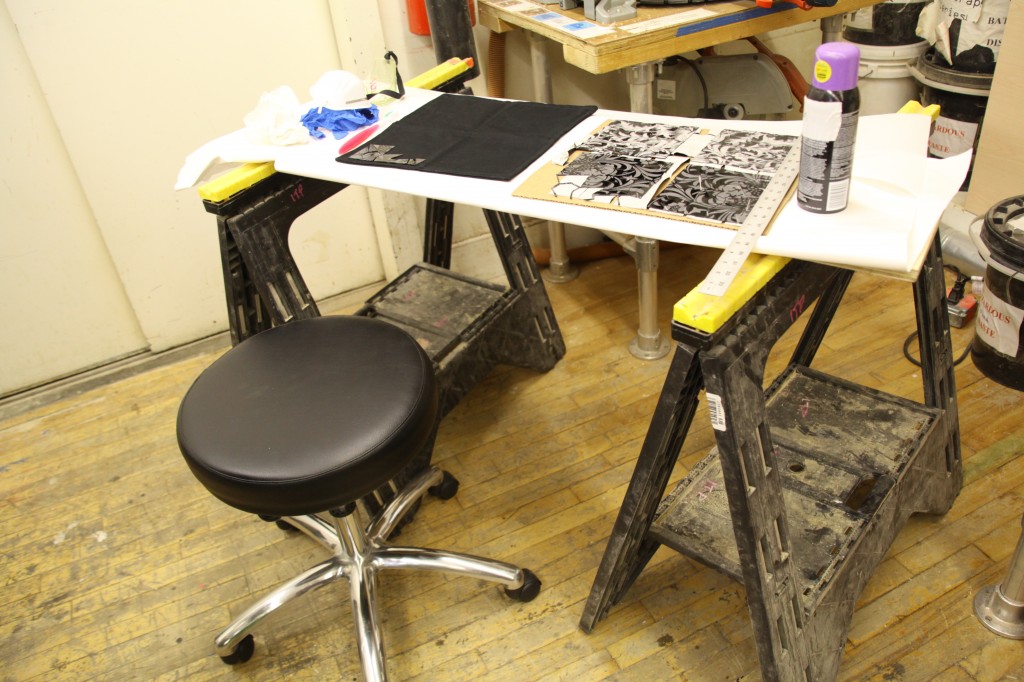 I used the 3M 77 spray glue, which is the best one for plexis on fabric after some tests that I did: 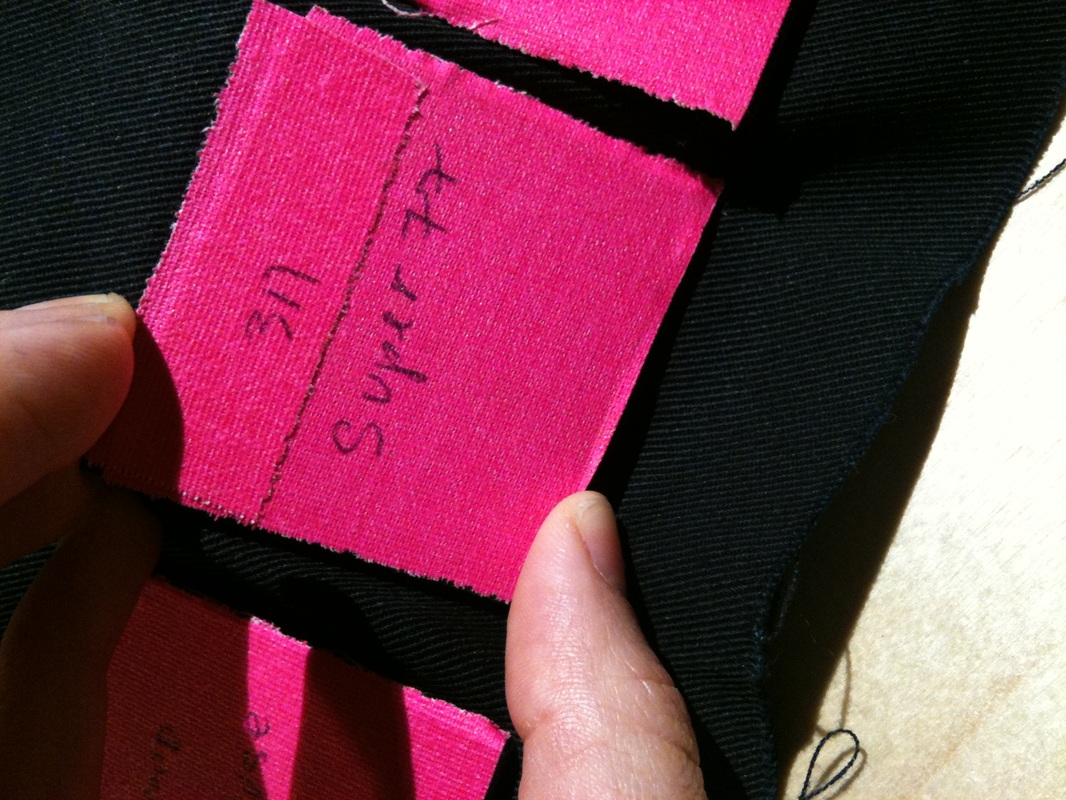 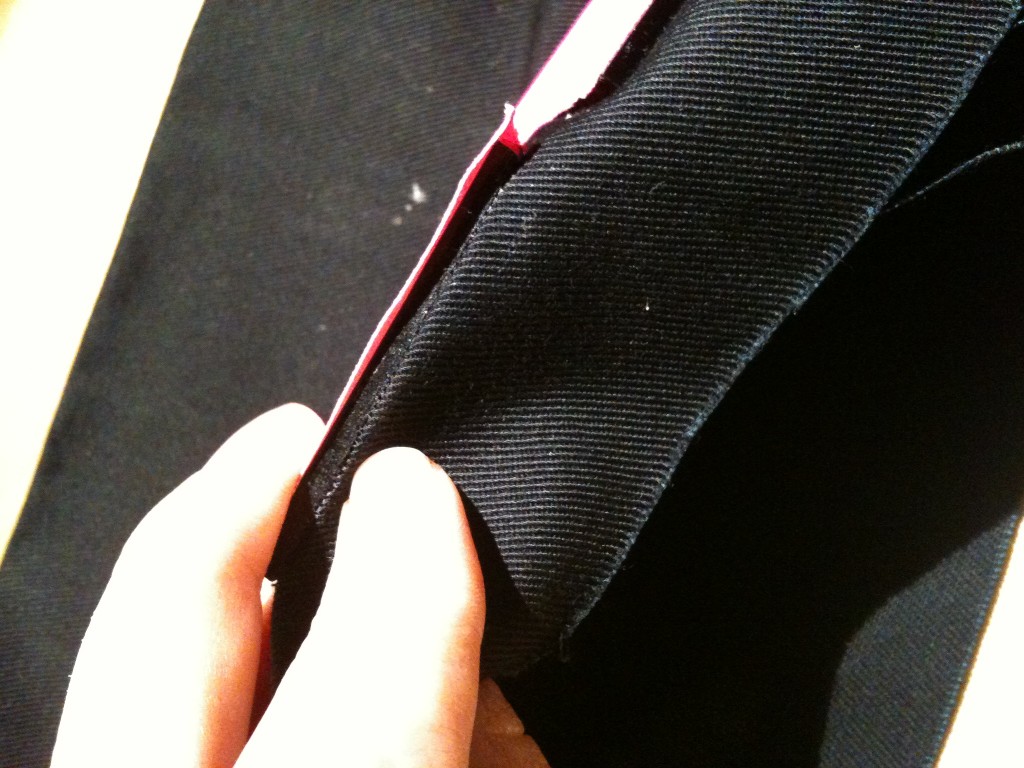 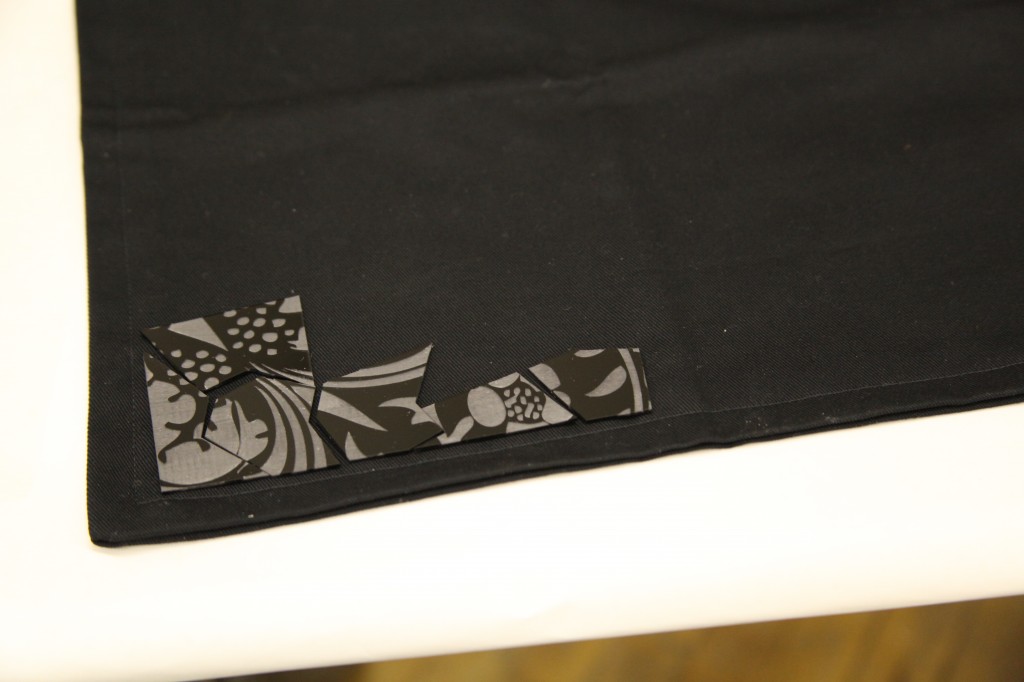 This was a total nightmare as :

So, the final pattern that was created ended being very different from the original one: 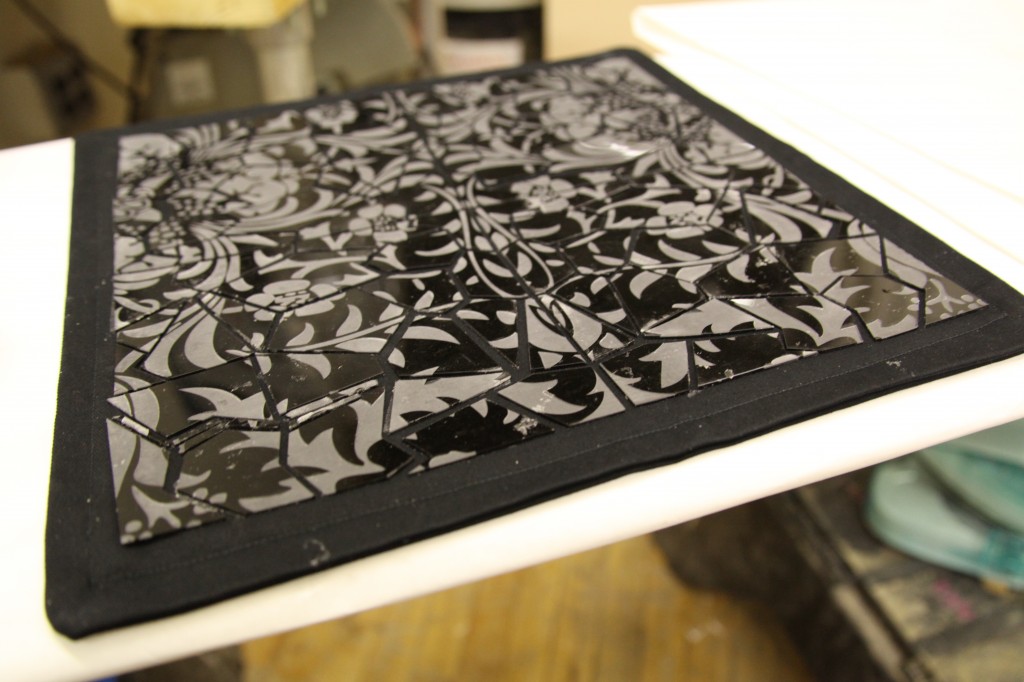 Although I made some mistakes, the prototype functions as a proof of concept.

When I presented my prototype to the class, I received the advice to look at origami folds. That was a really good idea as the patterns created help build shapes and coherence.

I was really inspired by the Miura pattern. It was invented by a engineer for solar sails. With this fold, the sails can be open can closed using only 2 corners. Here is the version I decided to work with: 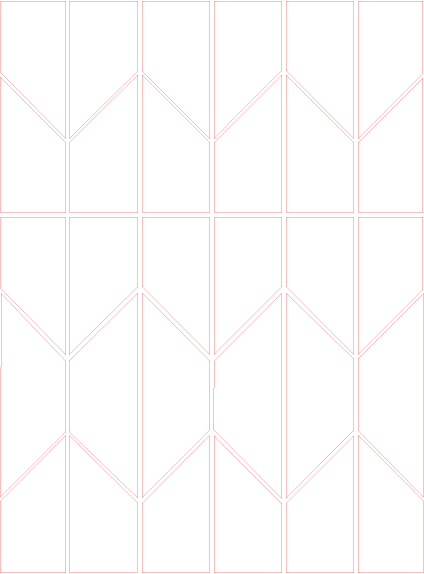 I laser cut the pieces leaving a large area on either side of the pattern to prevent the thin 1/16 sheet of acrylic to bend with heat. 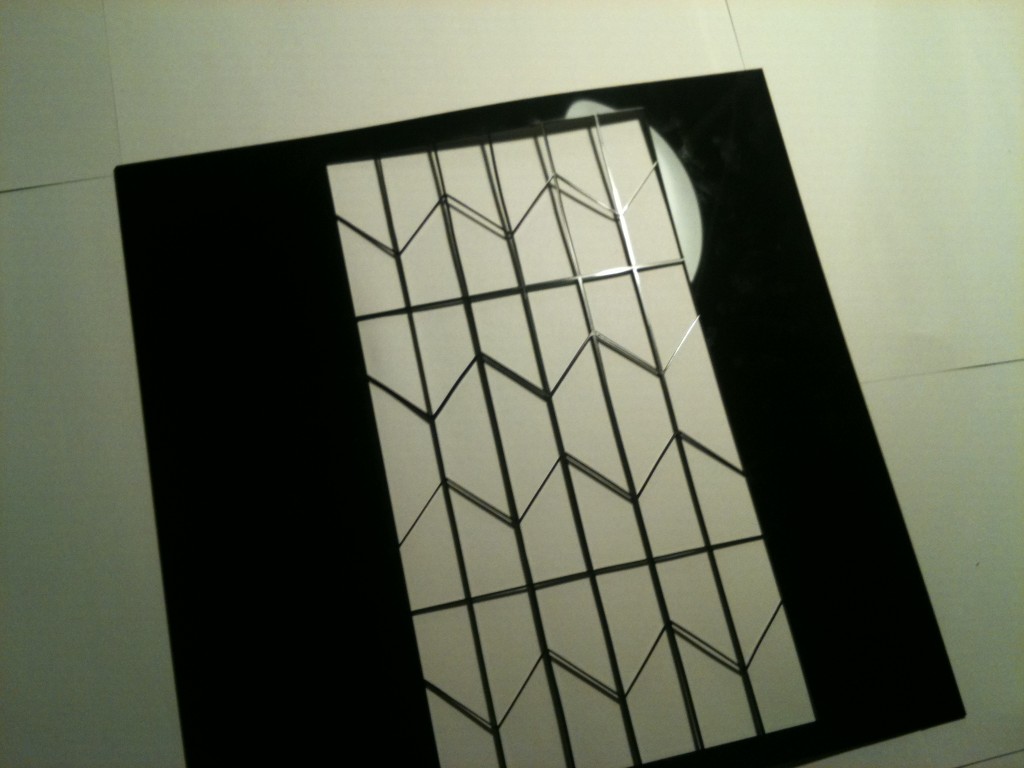 Then, I created a paper stencil to cover the lines: 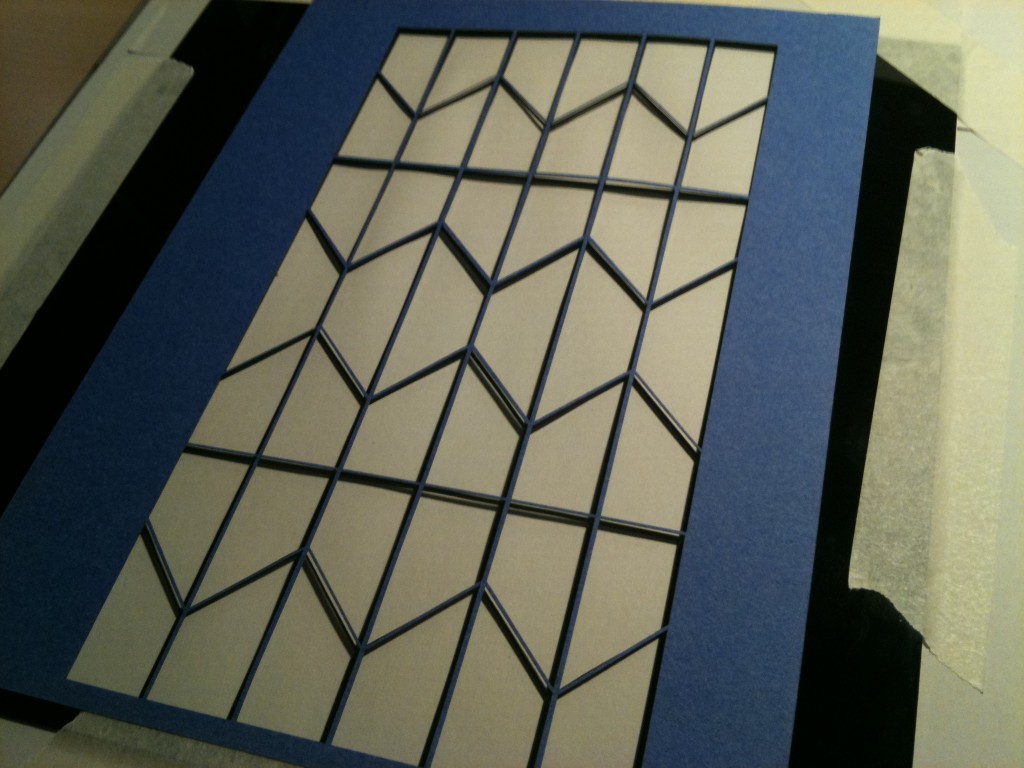 I added all the pieces: 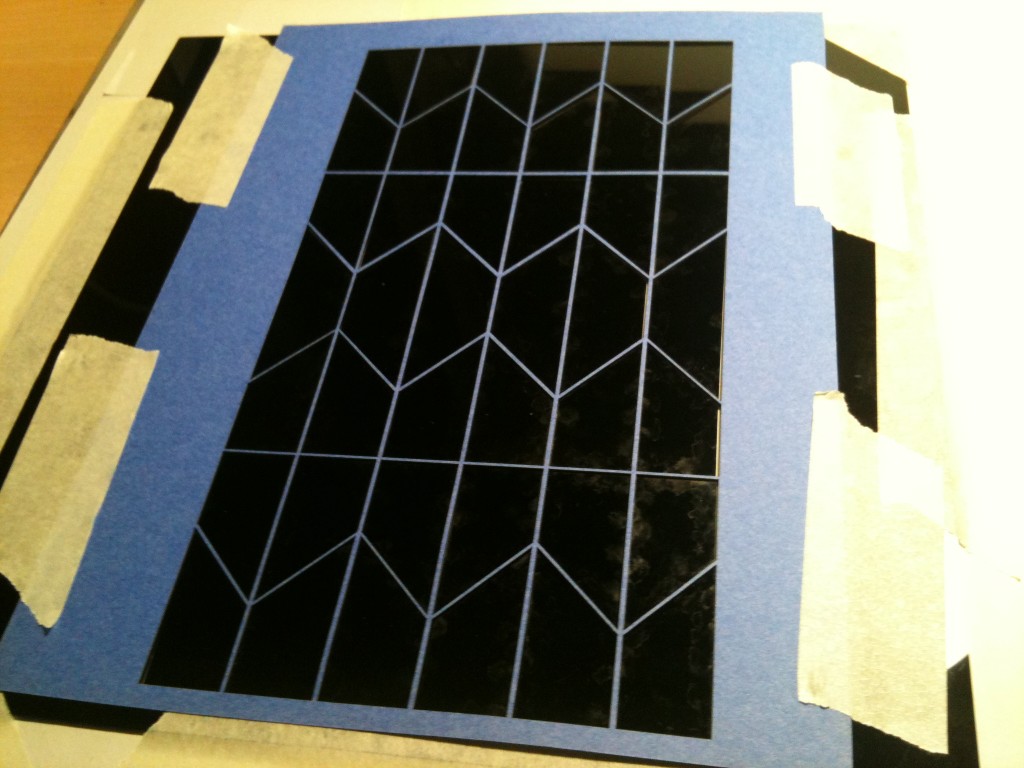 I applied the glue and got rid of the paper stencil. This way, the glue is only on the parts, and not in the lines between them. 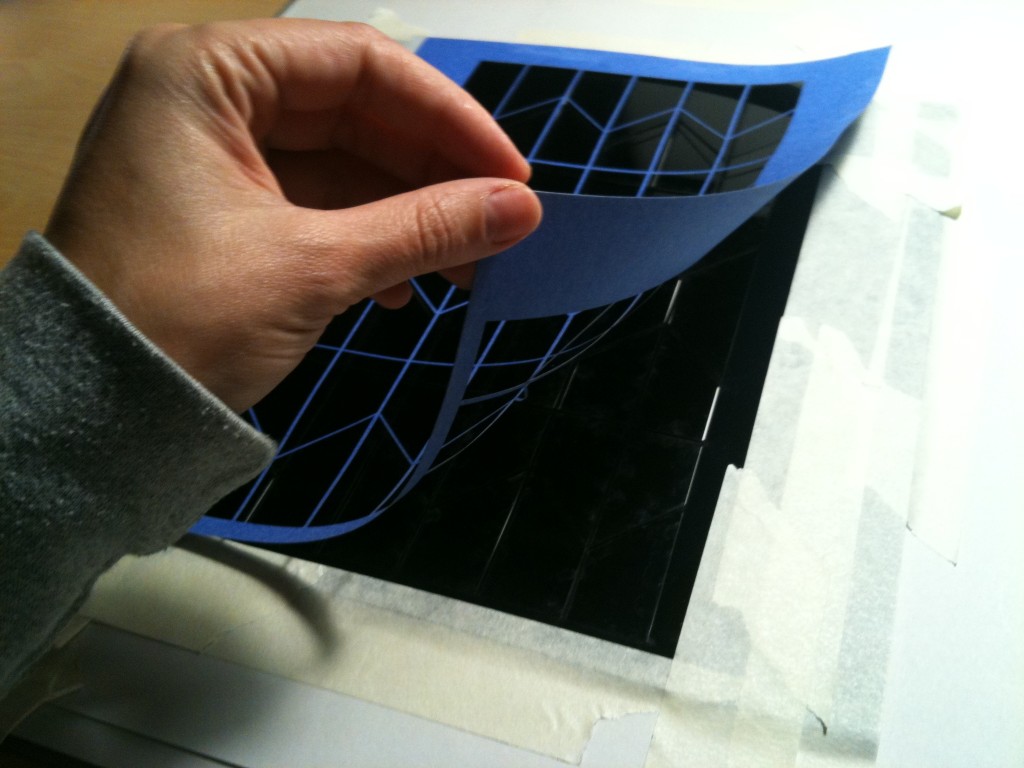 And then, I put the fabric on top and applied pressure. 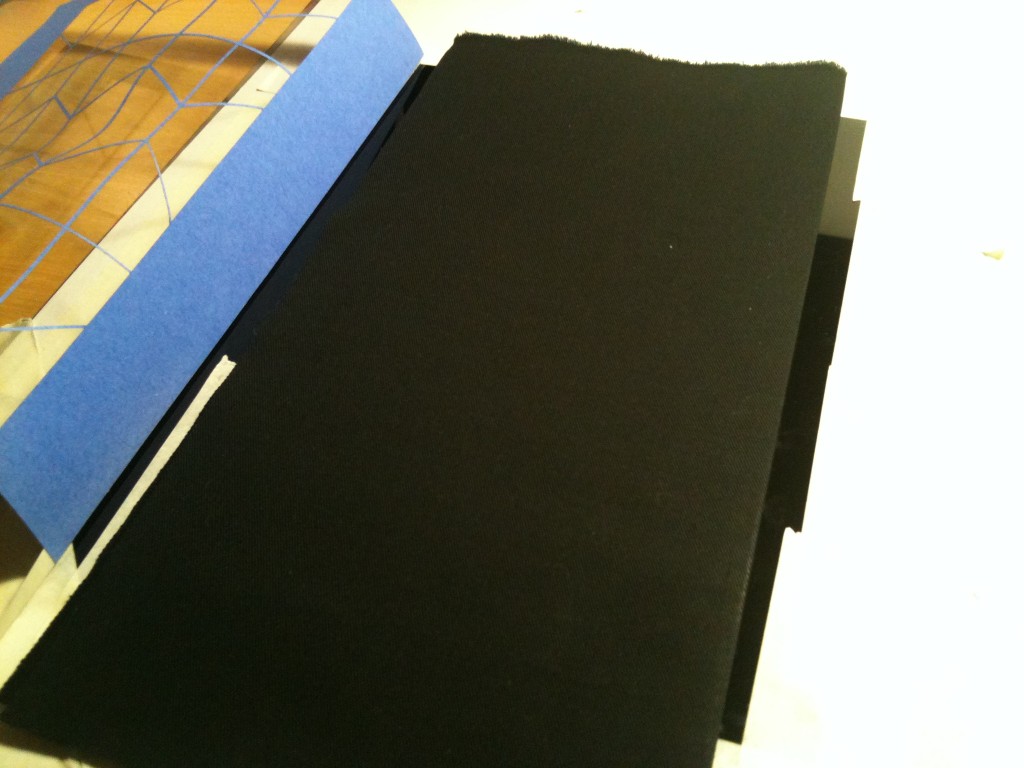 I repeated this process for the other side of the fabric. 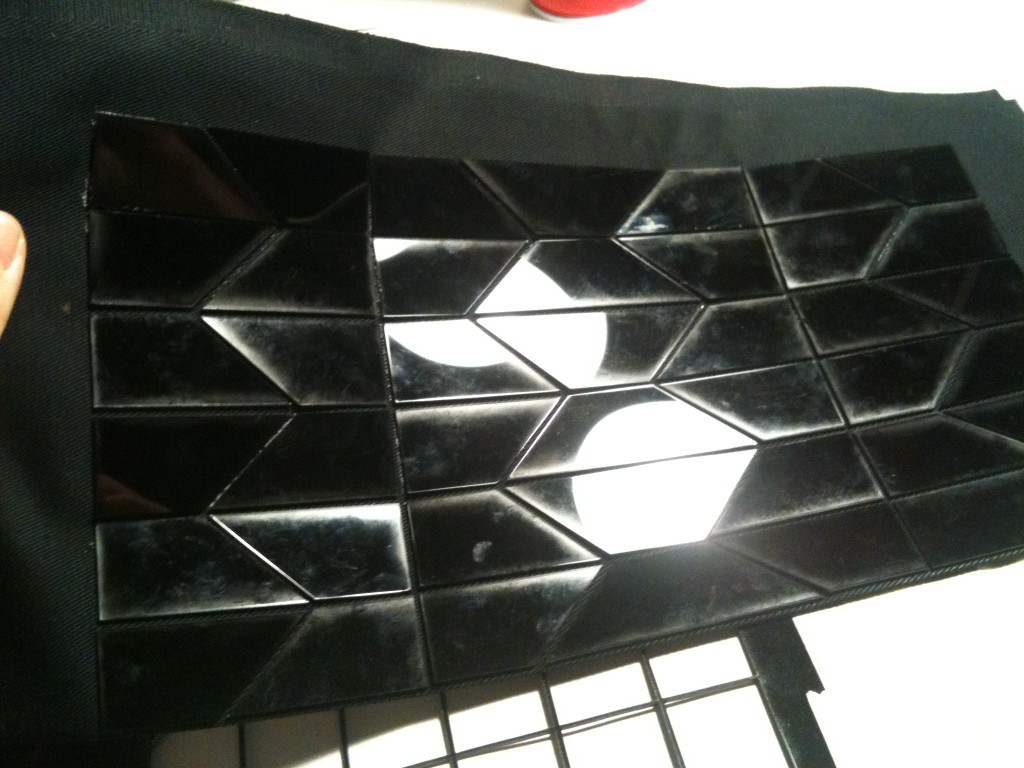 Here is the final version: